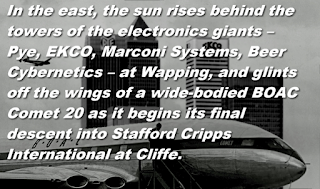 London, just as you remember it, but utterly different. I'm proud to be part of An Unreliable Guide to London, a forthcoming anthology by the good people at Influx Press. The UGTL stretches the definition of "non-fiction" by presenting fantastical, warped, disguised and downright untrue versions of the capital city. Just check out this list of contributors:

My own contribution is a few notes on London's housing crisis - but not the housing crisis we're all so familiar with. This is London, 2016, a city of Ringways, universal basic income, and housing megastructures, where the GPO built the internet in the 1970s ... And that's just one of 21 wildly eclectic stories.

Like the rest of the anthology, it's written and almost ready to go. However it needs a little bit of help from you. If you like the sound of all this, please consider pre-ordering via the Kickstarter, and you'll find there are all sort of additional goodies available. Pledge, pledge, pledge!
Posted by Unknown at 05:59 60 comments: 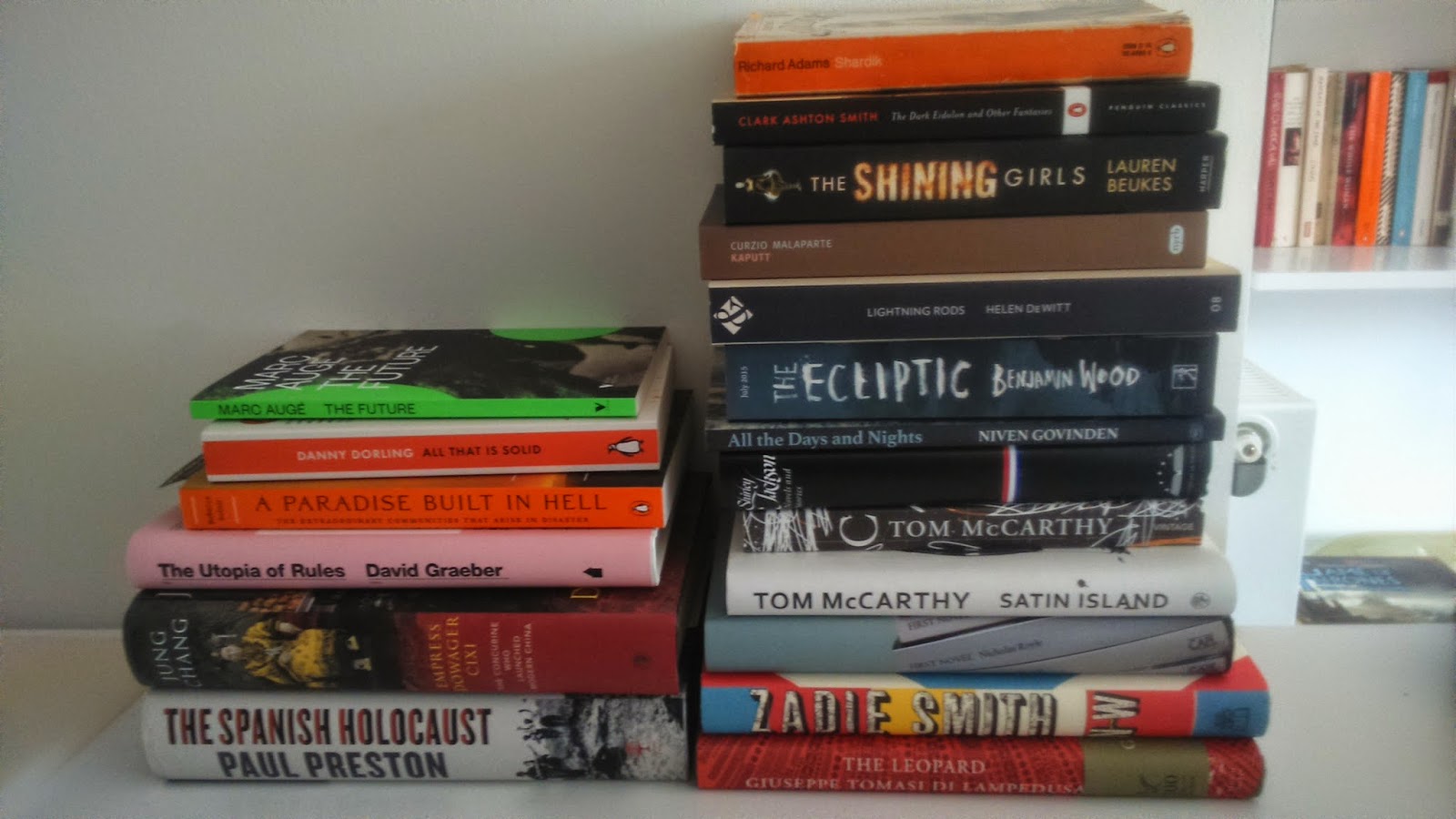 I like the sound of #TBR20 - a reading challenge in which one makes a pledge to read 20 books you already own before buying any more. I'm industrious when it comes to buying books and much less systematic when it comes to sitting and reading them. This doesn't bother me too much. I am in fanatical disagreement with the idea that there is something embarrassing or dishonest about having large numbers of books on your shelves that you have not read. What on earth is the point of having lots of books if you have already read them all? It's wonderful to have plenty of untouched reading matter on hand.

But like I say I'm rarely very organised about reading, and that leads to a lot of distortions - for instance I tend to neglect novels for nonfiction. So my TBR20 selection is skewed very heavily towards fiction, as an attempt to catch up with the novel-reading - 14 f to 6 nf.

A few other notes. I've cheated very slightly and included Richard Adams's SHARDIK, a book I was already reading - and what's worse, one I've read before, in my teen years. In my defence I haven't finished it yet and I remember precious little about it (which is why I started rereading it in the first place). The Shirley Jackson volume in the pile contains more than one novel, but I'll be reading WE HAVE ALWAYS LIVED IN THE CASTLE, so it counts as one. The alert among you might realise that this means only 19 books are pictured - because I'm including Nina Allan's highly acclaimed THE RACE, which I have on the Kindle.

I fear the main result of this process will be to reveal how slow I am to finish books and how ready I am to discard them halfway. I will do my best to update with progress.
Posted by Unknown at 08:32 5 comments: 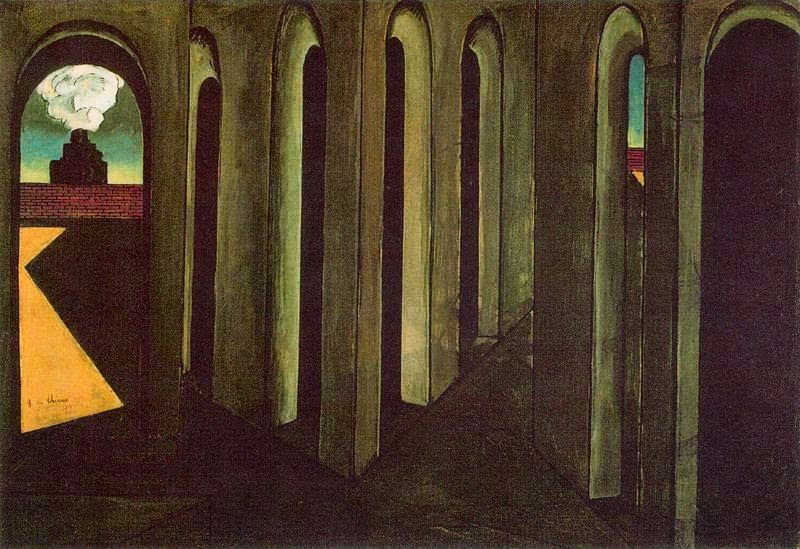 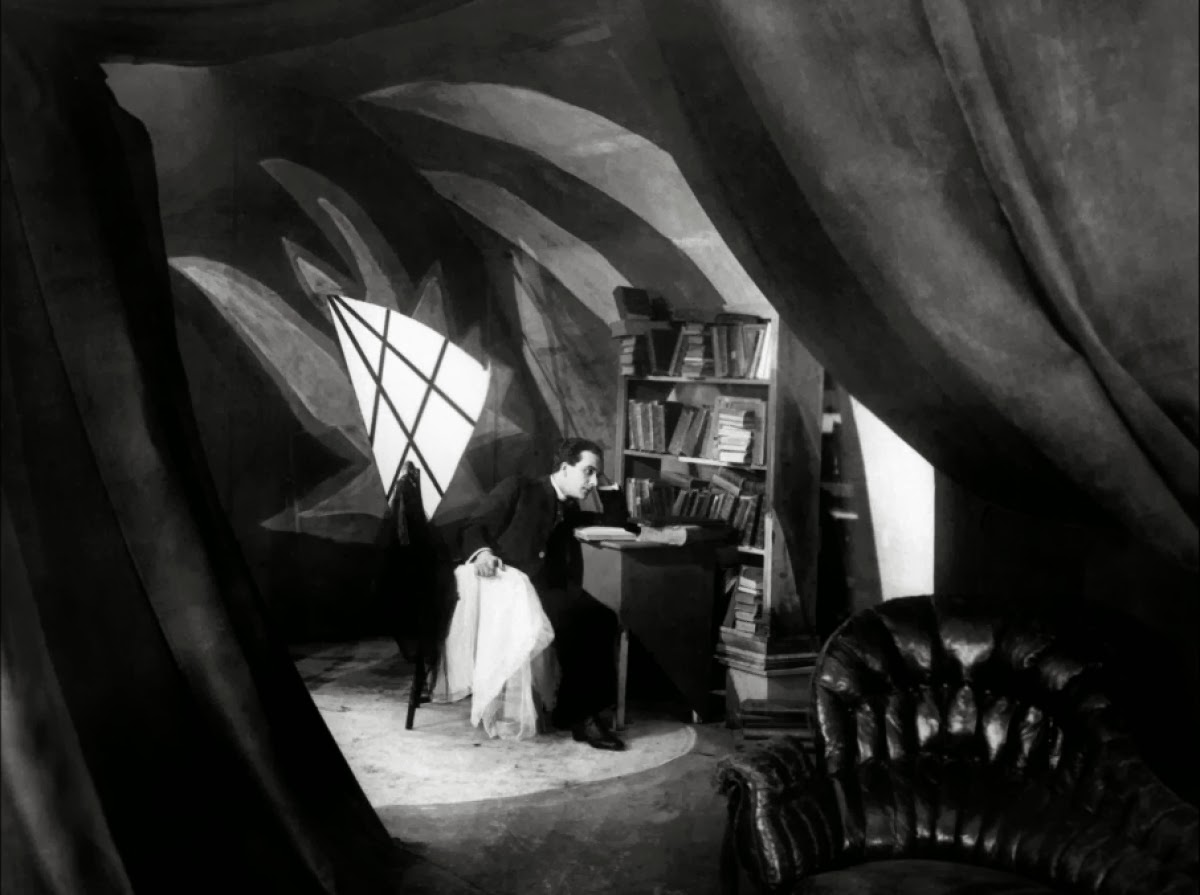 Where You Are - pre-order now! 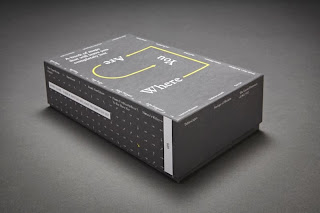 You can now pre-order Where You Are, Visual Editions' stunning book of maps & writing about maps. It's out for real on 14 November, handily before Christmas. And here are some more images to whet your appetite. 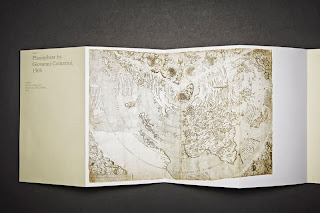 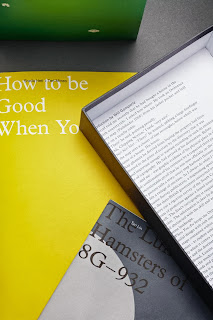 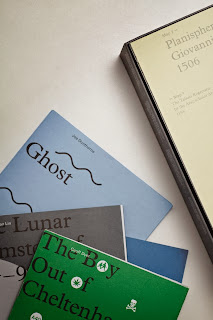 Where You Are is (almost) here 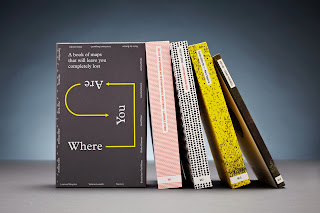 Where You Are, Visual Editions' beautiful anthology of authors writing about maps, will very soon be available for pre-order. In time for Christmas! It's an exciting project: In a boxed edition there are 16 pieces by writers including Sheila Heti, Tao Lin, Geoff Dyer, Leanne Shapton, Joe Dunthorne and myself. Take a look. You'll want one.
Posted by Unknown at 13:41 No comments:

It's been a while. Sorry about that.

There are a fair few pieces by me on newsstands at the moment, although I'm afraid not many of them are available online. One prominent exception is my second piece for the New York Times, published on 23 March, probing the idea that a perfect home is the key to happiness, and tracing it back to modernist ideas about housing, health and hygiene. You might, if you have been kind enough to read it, of course recognise this as being an underlying preoccupation of Care of Wooden Floors.

"The Anxiety of Influence" in Frame magazine issue 91, looks at copying and plagiarism in contemporary design and asks if too much emphasis is placed on novelty. Has fear of plagiarism led to "amnesiac design" that denies its own history and is disingenuous about its influences?

I can be found in two places in Icon 119 (May 2013) - in the News section I talk to Sou Fujimoto about his plans for the Serpentine Pavilion, and the role of landscape in his architecture, and in Review there are my very positive thoughts about David E Nye's fascinating history of the assembly line.

In the spring edition of Audi magazine I mark the 40th anniversary of the first mobile phone call by talk to the man who made it, Martin Cooper.

Also now on sale is Metahaven's excellent essay Can Jokes Bring Down Governments? (Strelka Press), which is did not write but helped edit. It looks at the potential for anarchic viral online humour to overturn the present neoliberal austerity consensus, and the role of design and designers can play. Also it's witty and provocative, so please do take a look.
Posted by Unknown at 09:54 1 comment:

Labels: JG Ballard, me me me, my writing, thinking
Older Posts Home
Subscribe to: Posts (Atom)